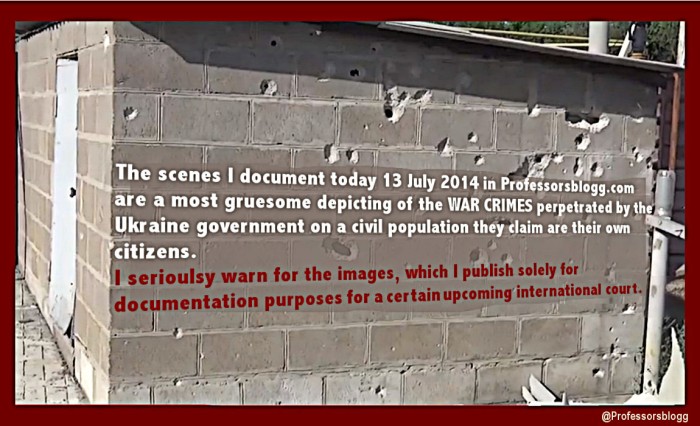 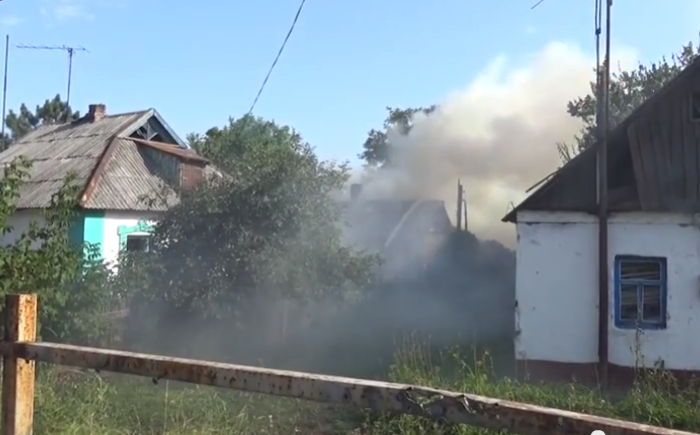 Ukrainian bombing of a residence suburb in Donetsk. Family inside killed by the shelling 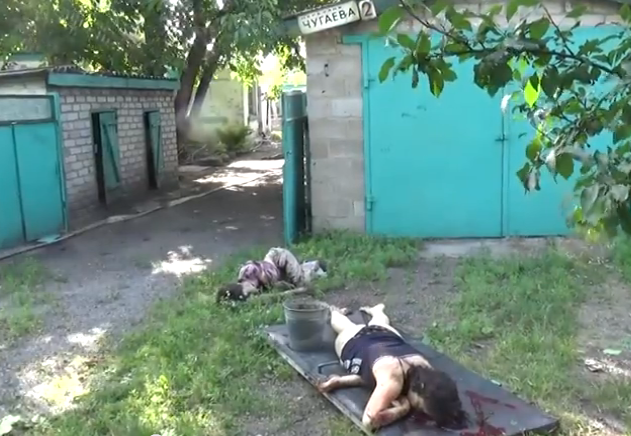 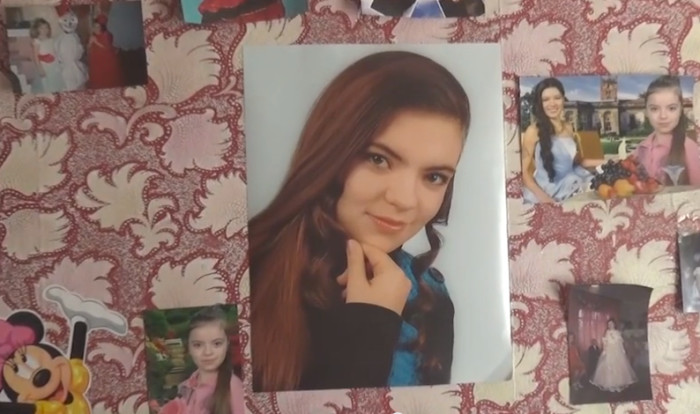 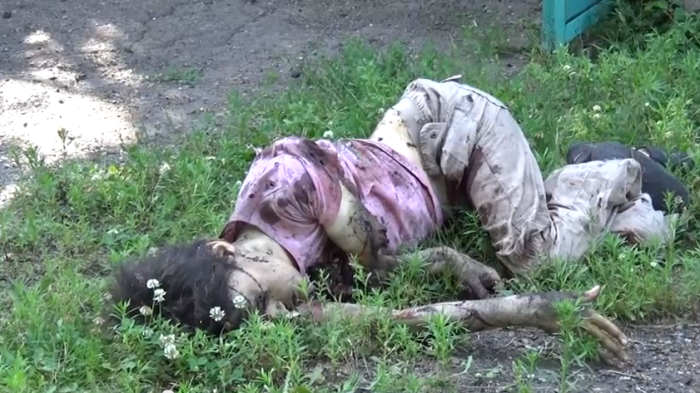 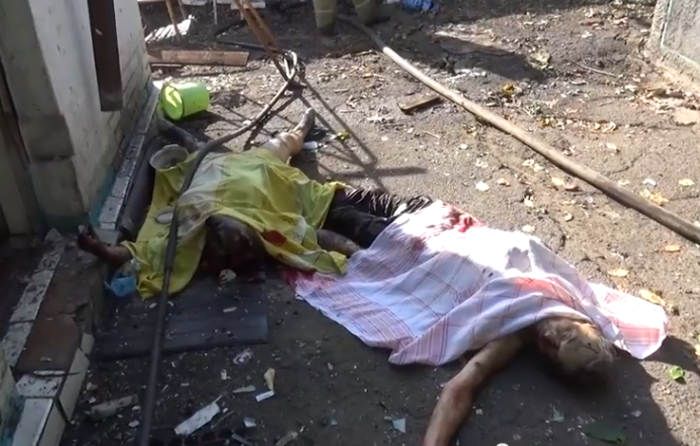 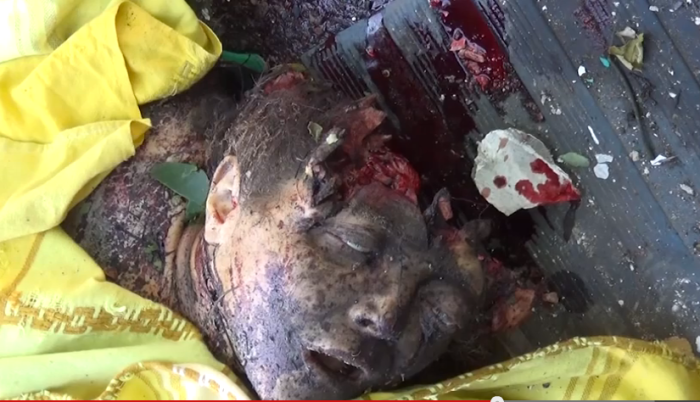 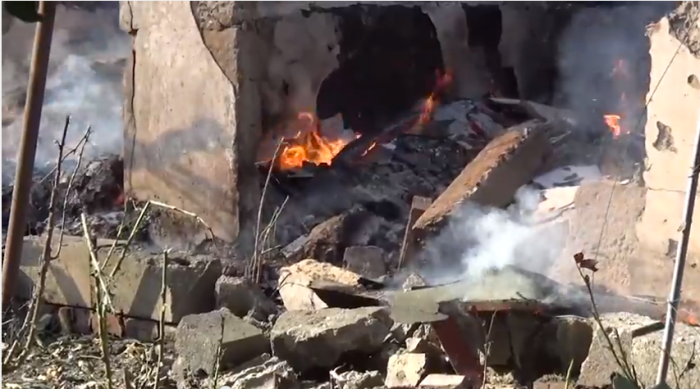 Click on image below to see the video
[English titles – but you may have to click on “captions” if subtitles do not appear]: 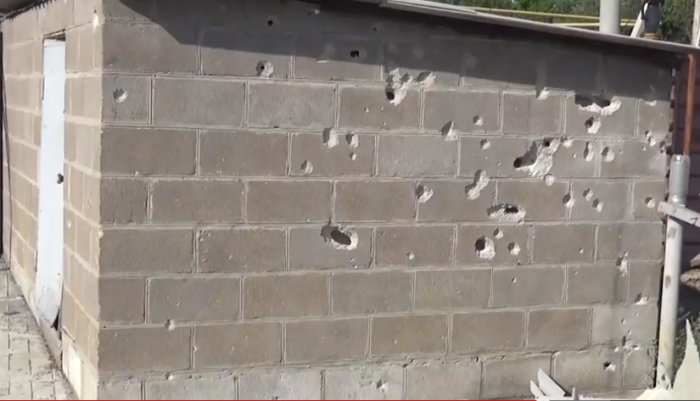 More images of the attack on Donetsk [Source Veooz.com/media] 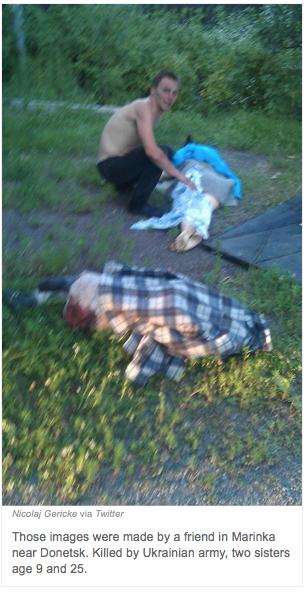 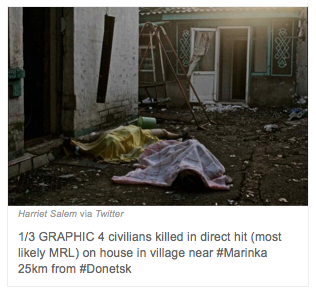 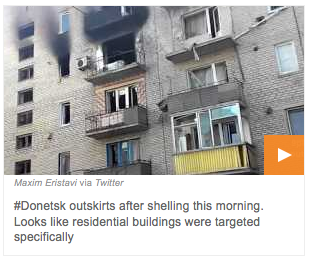