Editor’s Note: This pictorial consist of a series of stills I have made from a YouTube video referring the slaughterings in Ukraine of unarmed civil populations. The video – which promptly was removed by YouTube – consisted in about 26 stills, photos documenting a variety of war crimes in Eastern Ukraine, and included stills of the Odessa massacre. The images, which were warned 18+++,  do not only refers to consequences of the blind bombing executed by Poroshenko’s forces on the cities of Donbass. Also it depicts killings executed by  cruel hands of the re-emergent Nazi forces in Europe. I have also “masked” faces of individuals showing in the pictures, to avoid they would be directly associated as the perpetrators of the crimes depicted in the context of this report.  Any specific charges should be instead a matter of legal criminal courts.

What is going on in the streets of Ukraine, the blood spilled in the streets of Donbass region and other cities, it is not only “Ukraine in humanitarian crisis”. It is World Humanity which is in crisis, by accepting governments instigate, occult, or ignore a III world War ad portas – seemingly cruelest than the one before. World people for the most silent, or unaware. World media, ‘West’ media, to use the eloquent expressions of Dr Paul Craig Roberts in his remarkable piece “Ukraine: In The West Respect for Truth No Longer Exists“:

“The Western media have proved for all to see that the Western media comprises either a collection of ignorant and incompetent fools or a whorehouse that sells war for money.”

The Professors’ Blog has previously documented a variety of war crimes committed in Ukraine. [See References 1-7].

With human rights for all, 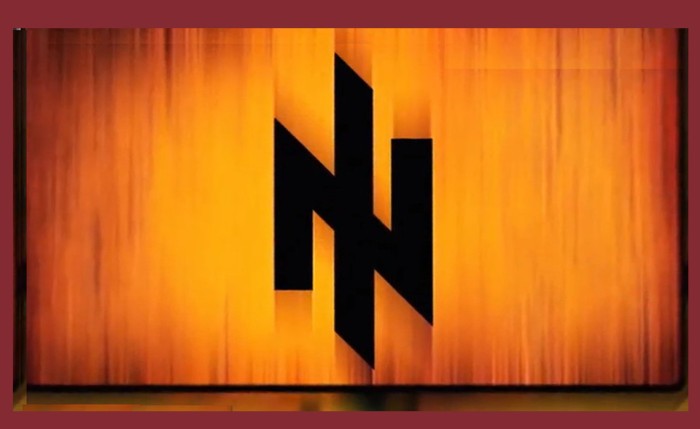 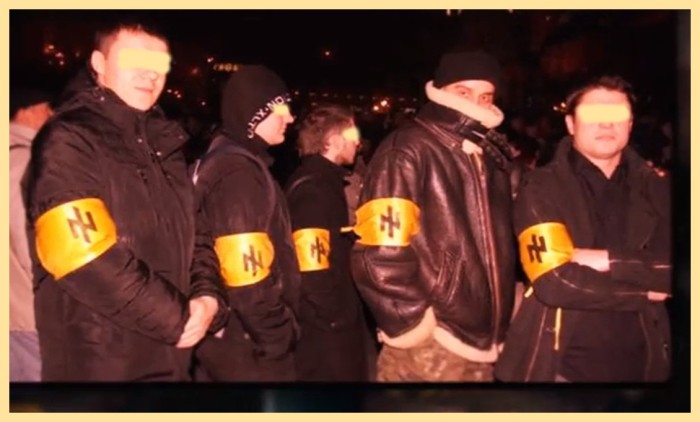 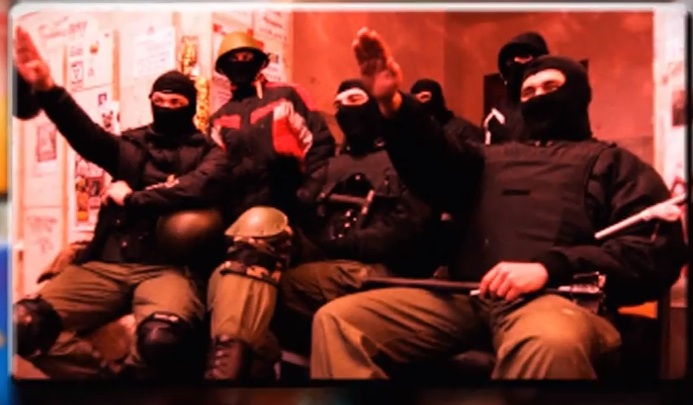 Image above and stills below of burn corpses belong to the tragic events in Odessa May 20014, which ended in the set on fire of the Trade Uniion House by the fascists. Some of the images have been already shown in The Professors’ Blog in May 2014. See further “The Ukraine fascists’ Odessa massacre of 2 May 2014. Updated evidence“ 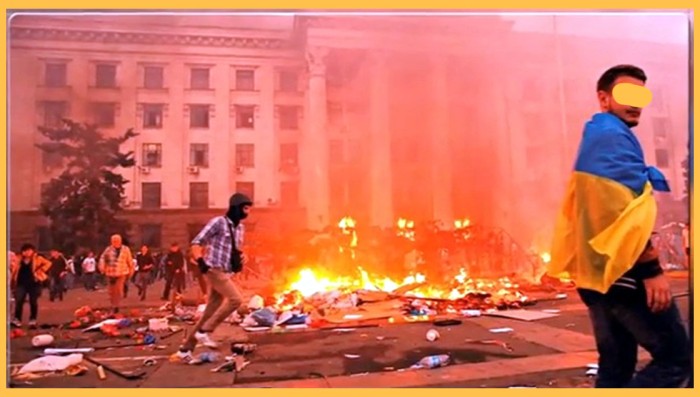 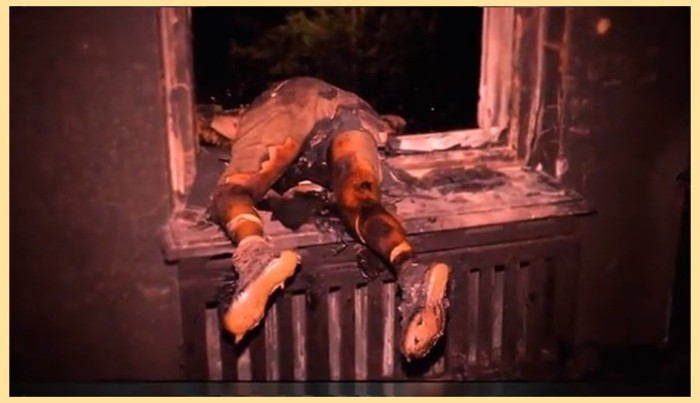 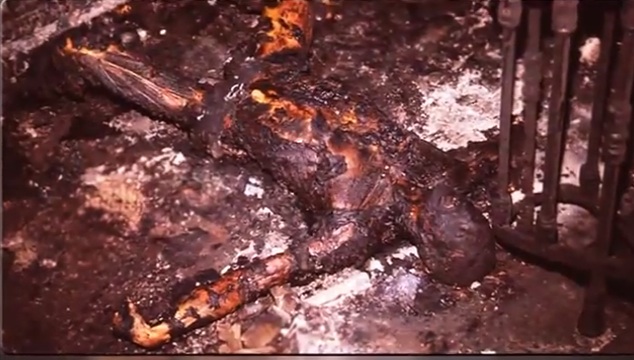 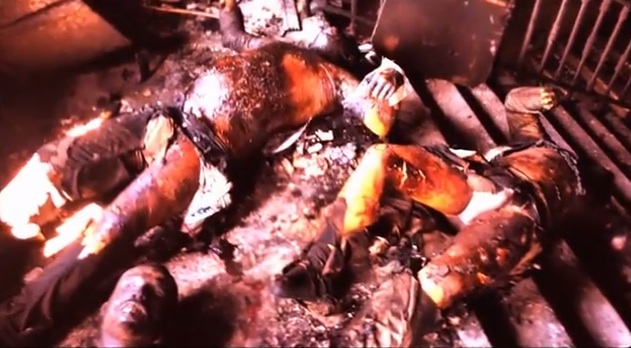 Images below correspond to deeds against the civil population in Slavyasnk, respectively Kamatorsk and Luhansk 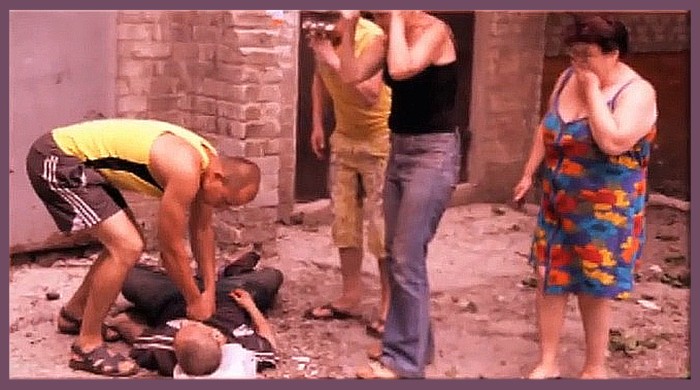 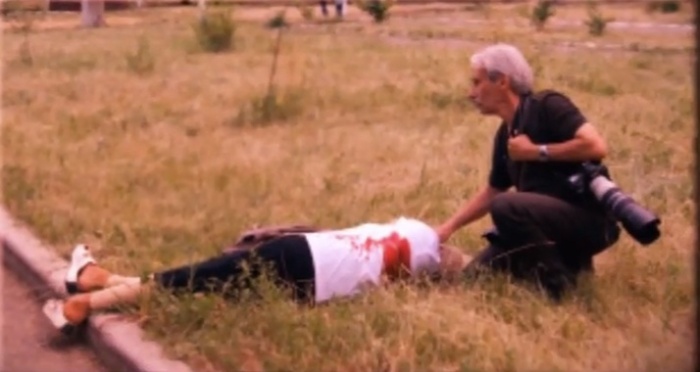 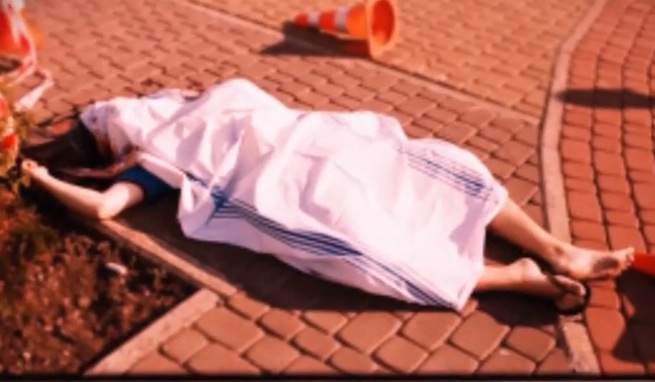 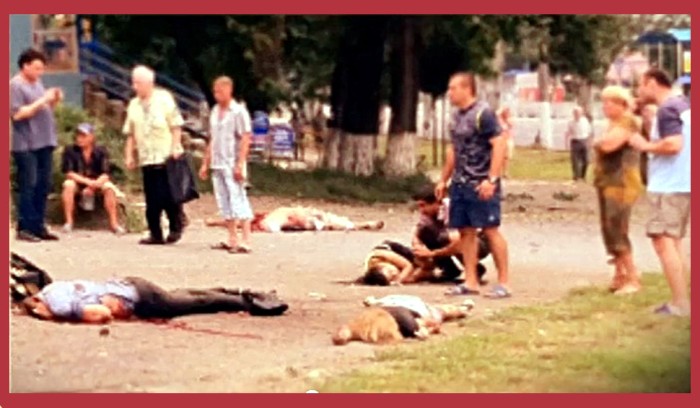 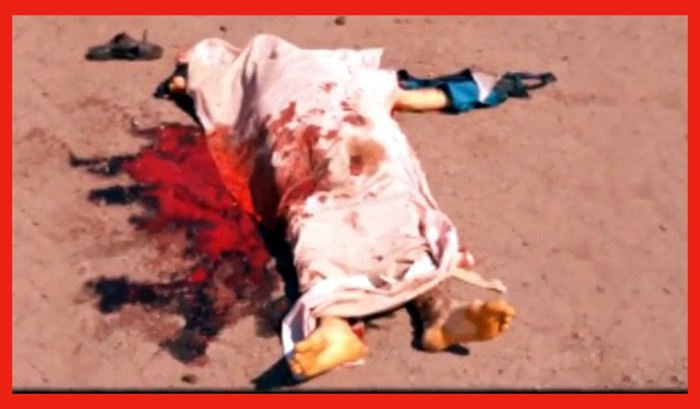 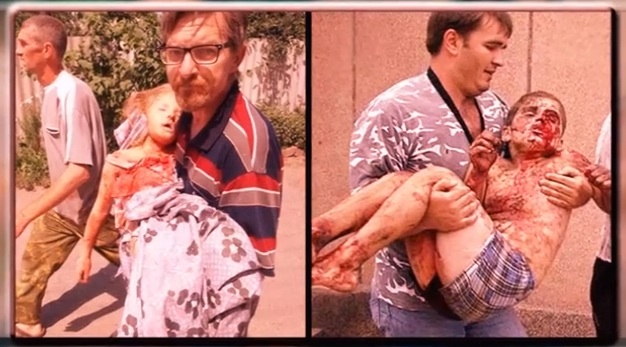 Below: This image of a victim of the bombardments on Donetsk circulated widely on the Internet. The victim is a pregnant woman 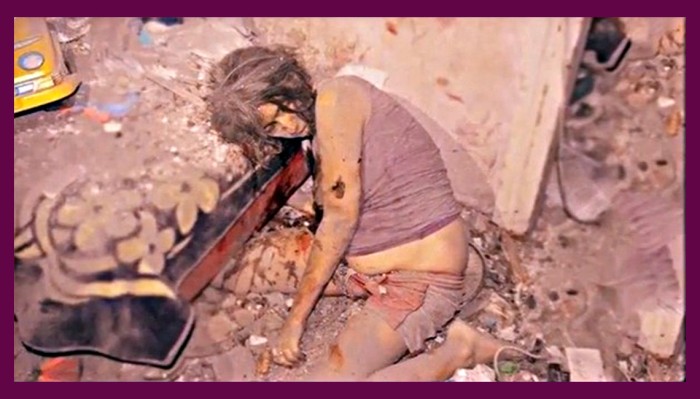 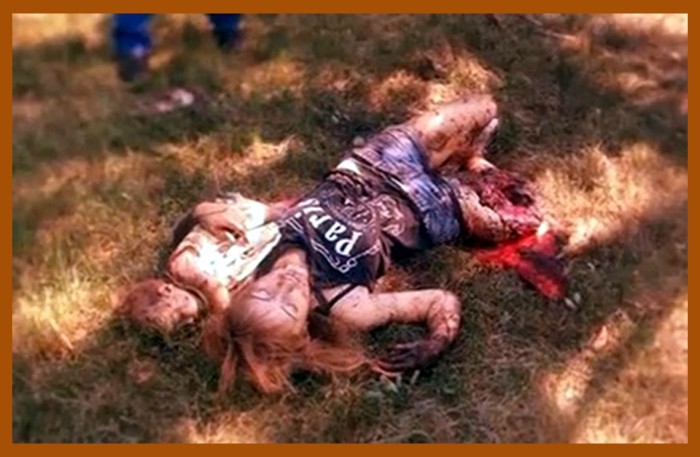 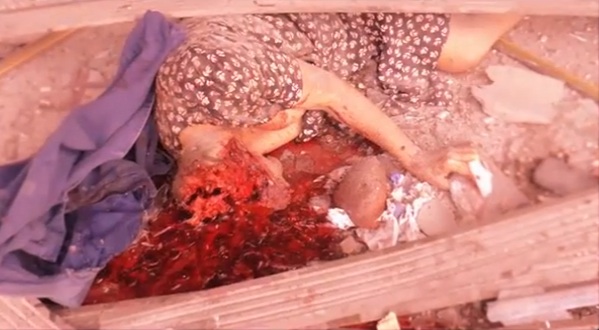 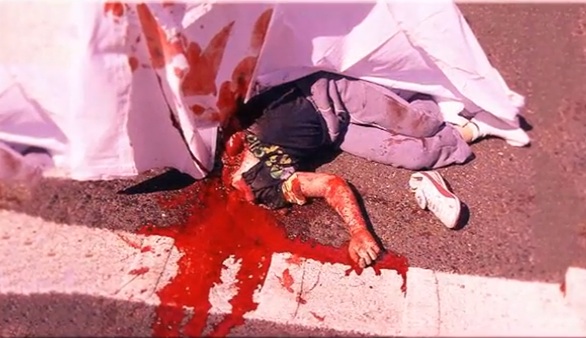 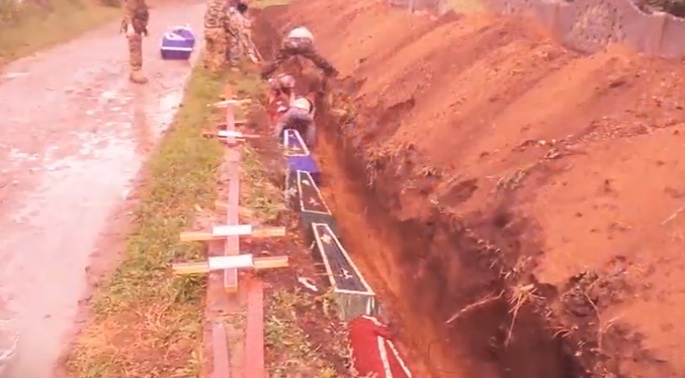 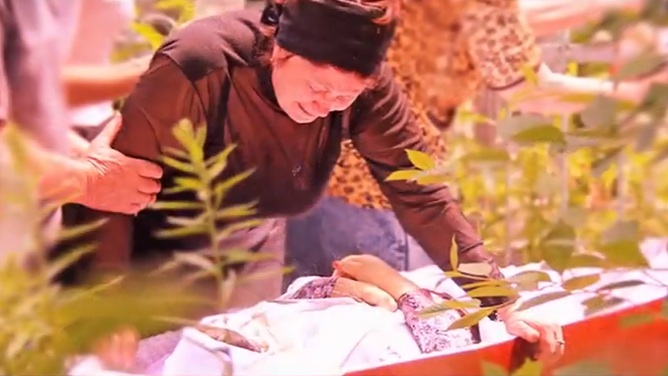 Mother of Surgical nurse, who worked for 24+ hrs at the Slavyansk hospital and was killed on her way home, is crying over the coffin with the body of her daughter. 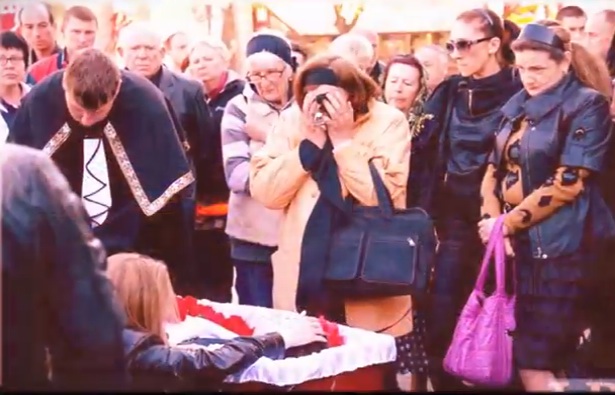 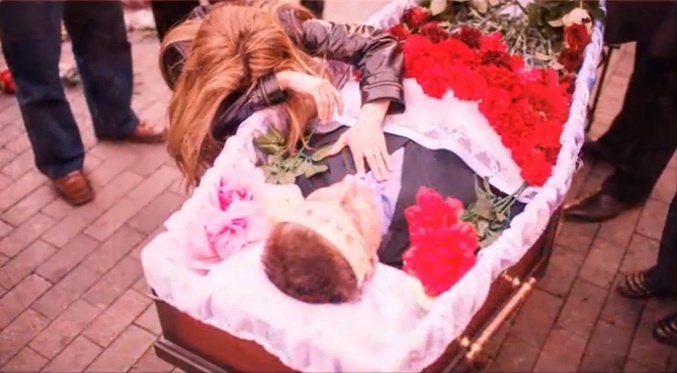 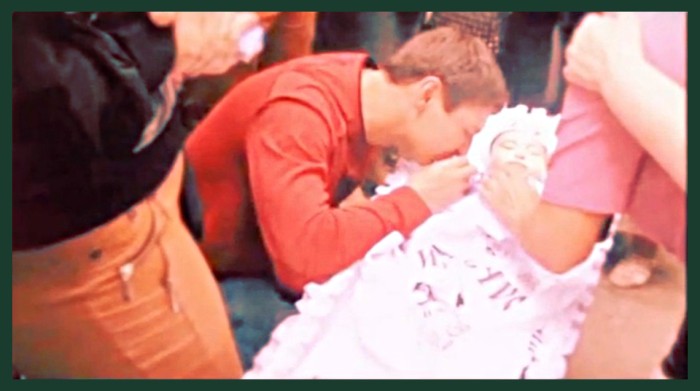 [3] M. Ferrada de Noli, Inna Kukuruza shall not be forgotten, The Professors’ Blog

One thought on “YouTube removed a video with these most dreadful scenes on the slaughterings in Ukraine of unarmed civil populations. WARNING on very strong images”