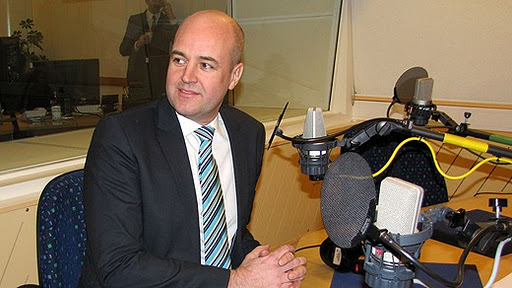 Finally, in such “legal” cases, regarding “enskilda fall”, the one and only decent statement every decent people would expect from their highest government authority is:

Ei incumbit probatio qui dicit, non qui negat; Being this one of the holiest principles in democratic justice, and meaning that every individual shall be considered innocent until proven otherwise. (In strict sense it means that the onus probandis is solely responsibility of the accuser). 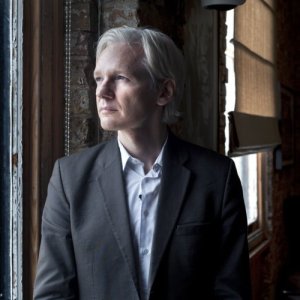