Publisher’s note:
The healthy and contagious spirit of the heroic uprising by Tunisian young men and women has reached as long as Egypt, and this for the time being. The role of the WikiLeaks disclosures in the region has clearly indicated the liberation potential that the struggle for transparency brings about. Middle East women are in the centre of these new world developments, and the insightful analysis of Naomi Wolf was highly needed.

While editing this post, I receive the “breaking news” about  a new scandalous event around the police investigation conducted in the case Assange. Namely, the police  woman conducting the interrogation turn out being a friend of one of the nominal  accusers of Julian Assange, and also a peer of the accuser at the very same political organization, the Social Democratic Party. All what  was apparently known already by the lawyers and other private investigators of the case which have studied the protocols so far available. Yet, the facts had never been made public before today  – by the mainstream media – to the Swedish readers at large. Why now?

Directly related to this development is the analysis published in Professors blogg by Naomi Wolf about such interrogation-proceedings. At the light of these revelations, it appears obvious that the Swedish authorities handling the case against Assange and Wikileaks  were not favoured with the publication of Noemi Wolf’s analysis in Professors blogg, which questioned  precisely the police interrogation-procedures in the case. This assumption is reinforced by the fact that the authorities surely knew long before of these relationships between the accuser and the police woman.

Professors blogg presents here a new guest-column authored by Naomi Wolf*, the prominent American writer and Human-Rights advocate. Her previous columns in these pages have been hard-hitting visited by Swedish readers. The subject of Naomi’s new column is highly contemporaneous and it will remain so, for it is about the emergent political awareness of women in the Middle East.
Following her enticing article, a brief pictorial with the theme Middle East Women by Arte de Noli, dedicated in Women’s Day to those women fighting for liberation, transparency, revolution and truth./ Prof. Marcello Ferrada-Noli
[Media links 1, 2, 3, 4, 5, 6, 7, 8, 9] 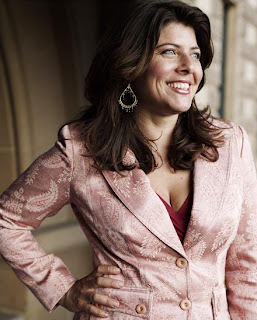 The Middle East Feminist Revolution
By Naomi Wolf
Among the most prevalent Western stereotypes about Muslim countries are those concerning Muslim women: doe-eyed, veiled, and submissive, exotically silent, gauzy inhabitants of imagined harems, closeted behind rigid gender roles. So where were these women in Tunisia and Egypt?
In both countries, women protesters were nothing like the Western stereotype: they were front and centre, in news clips and on Facebook forums, and even in the leadership. In Egypt’s Tahrir Square, women volunteers, some accompanied by children, worked steadily to support the protests – helping with security, communications, and shelter. Many commentators credited the great numbers of women and children with the remarkable overall peacefulness of the protesters in the face of grave provocations.
Other citizen reporters in Tahrir Square – and virtually anyone with a cell phone could become one – noted that the masses of women involved in the protests were demographically inclusive. Many wore headscarves and other signs of religious conservatism, while others reveled in the freedom to kiss a friend or smoke a cigarette in public.
Supporters, leaders
But women were not serving only as support workers, the habitual role to which they are relegated in protest movements, from those of the 1960s to the recent student riots in the United Kingdom. Egyptian women also organised, strategised, and reported the events. Bloggers such as Leil Zahra Mortada took grave risks to keep the world informed daily of the scene in Tahrir Square and elsewhere.

The role of women in the great upheaval in the Middle East has been woefully under-analysed. Women in Egypt did not just “join” the protests – they were a leading force behind the cultural evolution that made the protests inevitable. And what is true for Egypt is true, to a greater and lesser extent, throughout the Arab world. When women change, everything changes – and women in the Muslim world are changing radically. 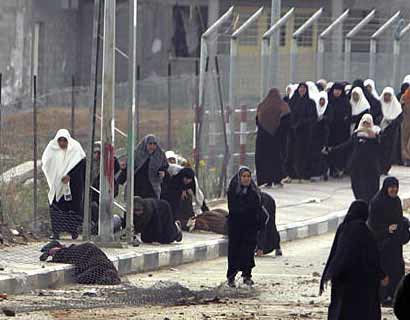 The greatest shift is educational. Two generations ago, only a small minority of the daughters of the elite received a university education. Today, women account for more than half of the students at Egyptian universities. They are being trained to use power in ways that their grandmothers could scarcely have imagined: publishing newspapers – as Sanaa el Seif did, in defiance of a government order to cease operating; campaigning for student leadership posts; fundraising for student organisations; and running meetings.

Indeed, a substantial minority of young women in Egypt and other Arab countries have now spent their formative years thinking critically in mixed-gender environments, and even publicly challenging male professors in the classroom. It is far easier to tyrannise a population when half are poorly educated and trained to be submissive. But, as Westerners should know from their own historical experience, once you educate women, democratic agitation is likely to accompany the massive cultural shift that follows.

The nature of social media, too, has helped turn women into protest leaders. Having taught leadership skills to women for more than a decade, I know how difficult it is to get them to stand up and speak out in a hierarchical organisational structure. Likewise, women tend to avoid the figurehead status that traditional protest has in the past imposed on certain activists – almost invariably a hotheaded young man with a megaphone.

Projection of power
In such contexts – with a stage, a spotlight, and a spokesperson – women often shy away from leadership roles. But social media, through the very nature of the technology, have changed what leadership looks and feels like today. Facebook mimics the way many women choose to experience social reality, with connections between people just as important as individual dominance or control, if not more so.

You can be a powerful leader on Facebook just by creating a really big “us”. Or you can stay the same size, conceptually, as everyone else on your page – you don’t have to assert your dominance or authority. The structure of Facebook’s interface creates what brick-and-mortar institutions – despite 30 years of feminist pressure – have failed to provide: a context in which women’s ability to forge a powerful “us” and engage in a leadership of service can advance the cause of freedom and justice worldwide-

Of course, Facebook cannot reduce the risks of protest. But, however violent the immediate future in the Middle East may be, the historical record of what happens when educated women participate in freedom movements suggests that those in the region who would like to maintain iron-fisted rule are finished.

Just when France began its rebellion in 1789, Mary Wollstonecraft, who had been caught up in witnessing it, wrote her manifesto for women’s liberation. After educated women in America helped fight for the abolition of slavery, they put female suffrage on the agenda. After they were told in the 1960s that “the position of women in the movement is prone”, they generated “second wave” feminism – a movement born of women’s new skills and old frustrations.

Time and again, once women have fought the other battles for the freedom of their day, they have moved on to advocate for their own rights. And, since feminism is simply a logical extension of democracy, the Middle East’s despots are facing a situation in which it will be almost impossible to force these awakened women to stop their fight for freedom – their own and that of their communities.
Naomi Wolf
WOMEN OF THE MIDDLE EAST
A pictorial by Marcello Ferrada-Noli 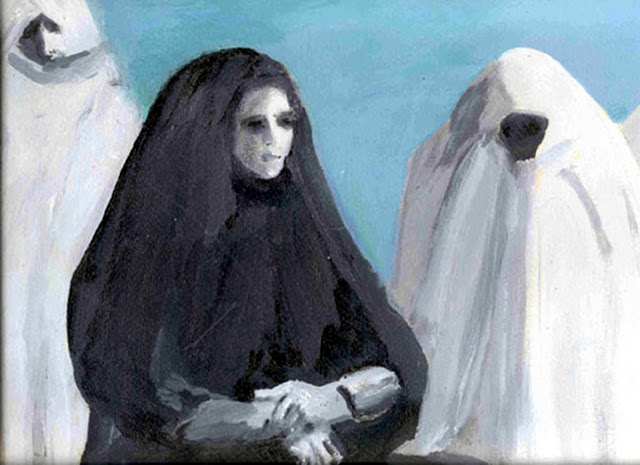 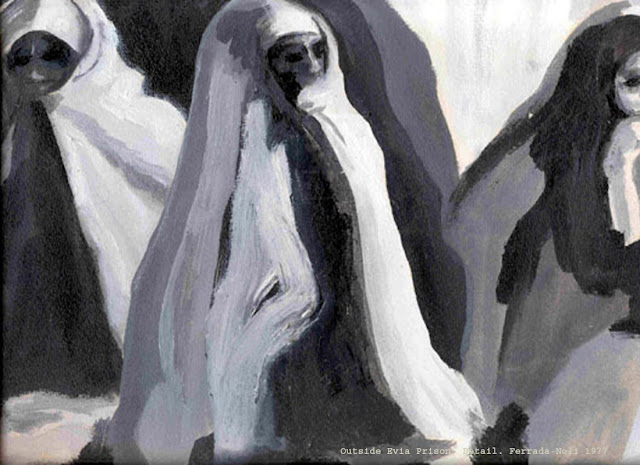 1977. Outside Evian Prison at the Sha times 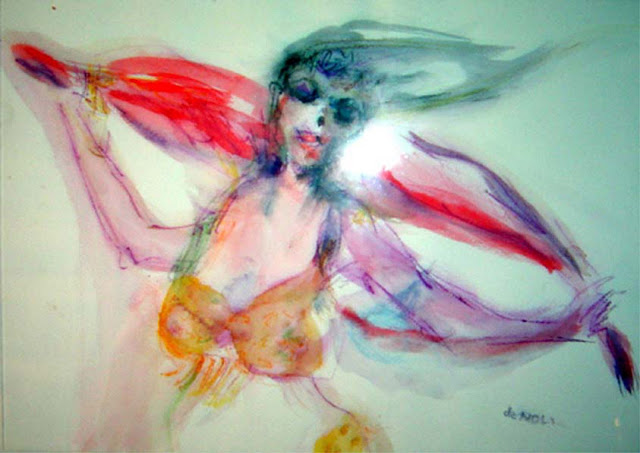 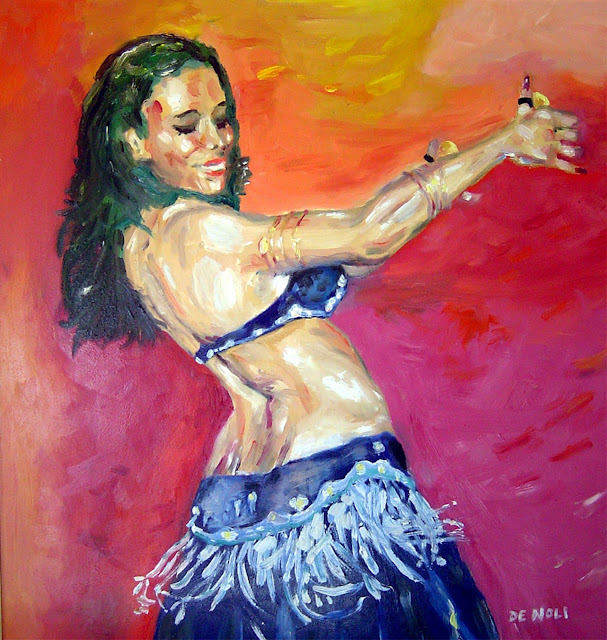 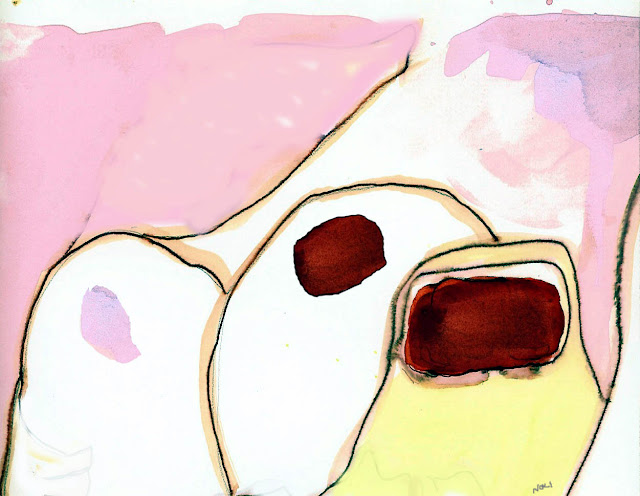 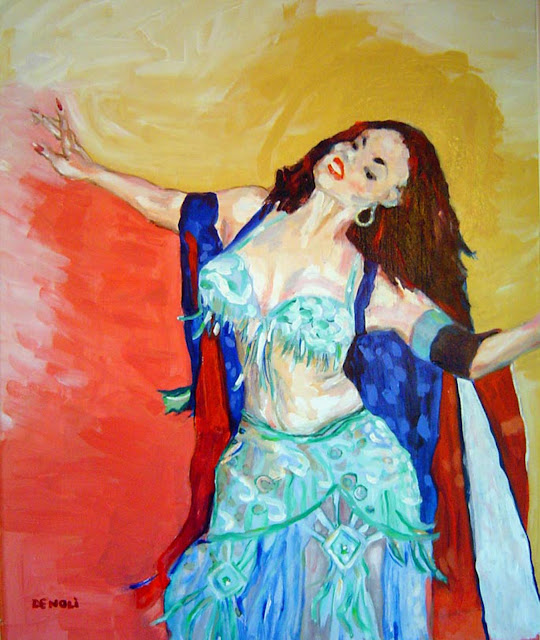 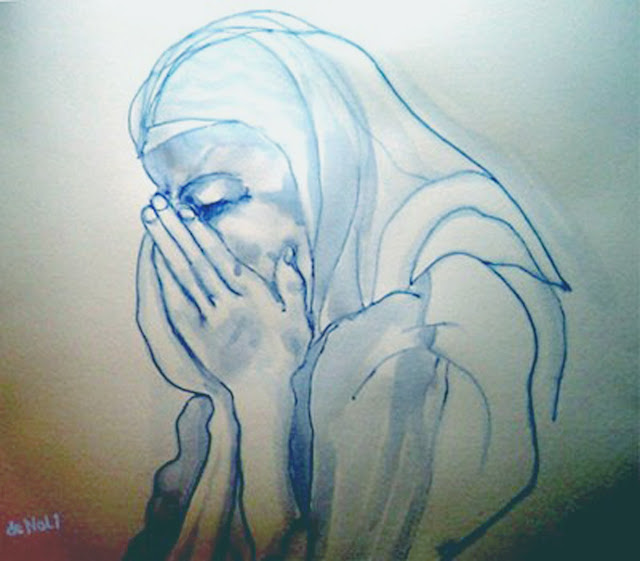 Mourning another day in Warland 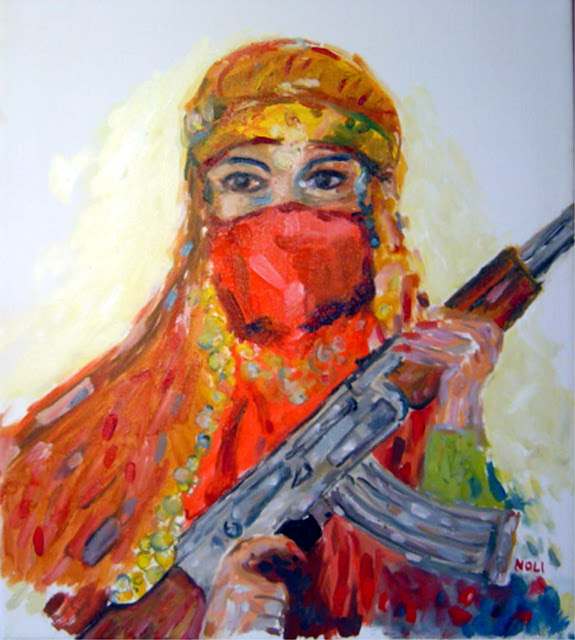 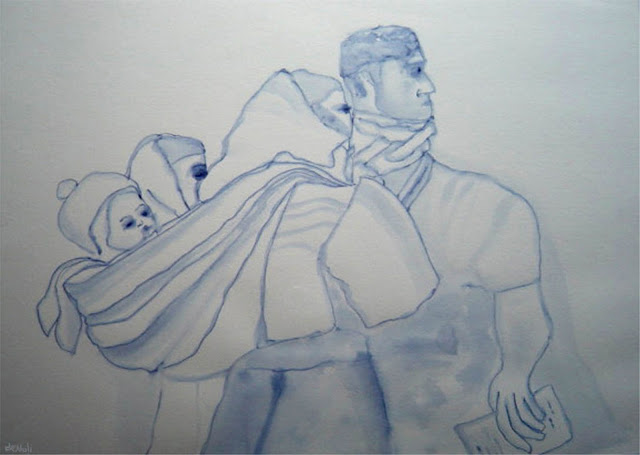